Skip to content
Home » Online Marketing Blog » 10 years back in time: the marketing trends from 2010 to 2019
Previous Next 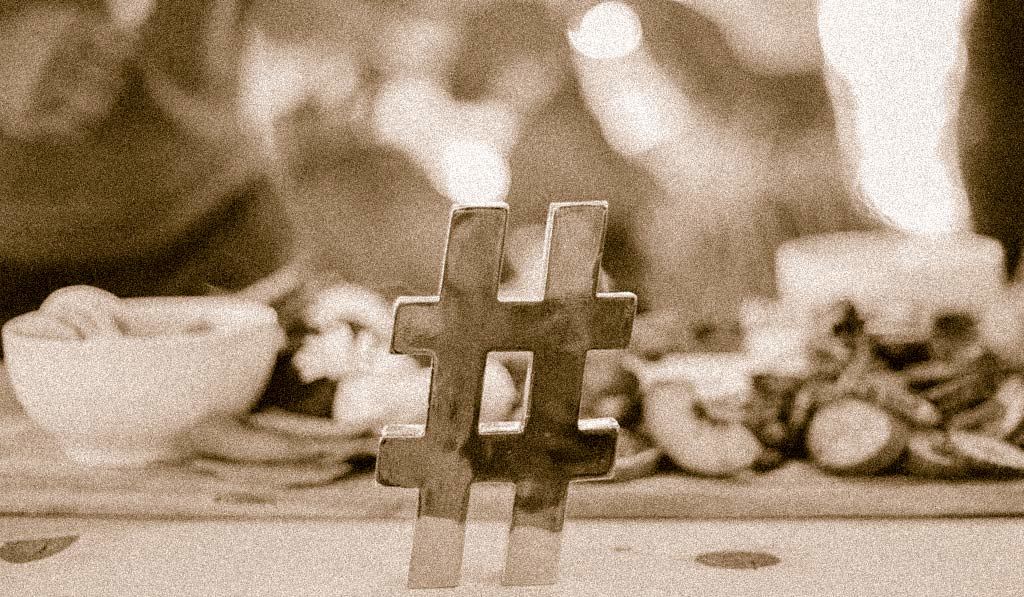 In the last 10 years, a lot has changed around online marketing. The media landscape of the time is almost impossible to see in today's online world. From hours of hanging in front of the tube to minutes of scrolling through our devices. We see chatbots and influencers as our best friend and brands are using increasingly convenient means to interact faster and easier. You'd almost forget how much has actually changed in those 10 years! In this article we look back at some interesting marketing trends between 2010 and 2019.

What was once one of the largest social media platforms in the Netherlands is now nothing more than a memory. Hyves, set up on September 22, 2004, was used by more than 10 million people until 2010. Unfortunately, around 2010, the site also lost more and more visitors to other social networks.

Owner Telegraaf Media Group made a huge loss in March 2013. Hyves then had until the end of 2013 the opportunity to prove himself as a media platform. Unfortunately, on October 31, 2013 it was announced that the social network could no longer be saved. On December 2, 2013 it was over; the “scribbles” were “likes” and little by little shifte the large group of users to the US platform Facebook. In February 2014, Facebook celebrated its 10th anniversary and now, six years later, Facebook has 829 million users. Despite its success, 30-year-old Mark Zuckerberg has been increasingly critical of his company's practices. Unfortunately, the renewed online world also poses privacy risks.

Some 84 of the marketers indicate that there is an increasing focus on online. Since the last few years, a website has been used as a business card to introduce a product or service to the consumer and persuade them to use it. Using different tools and channels, you can ensure that the (potential) audience comes to your Page. For example, brands are increasingly using SEO, social media, content marketing and link building - to generate as many people as possible to the main channel, the website.

"In our vision of online marketing, the website is always the most important place on the Internet."

You've no doubt ever heard of SEO: optimizing your website to become easier to find for search engines. More and more companies are using SEO. Still, it remains a challenge to remain discoverable in an ocean of online data.

SEO works with keywords, phrase constructions or links that make it even easier for Google to place a website at the top. Metadata is also becoming increasingly important. Metadata describes what kind of data is in a blog post or landing page, very important for findability. Fortunately, there are tools that make SEO easier. Plugin Yoast for example. The plugin tells you what you need to have the perfect SEO.

Google is no longer expected to be the only major search engine. In the US, search engines such as Bing and Baidu are on the rise. This means more complexity for SEO, but also opportunities to use other search engines as a company.

An image says more than a thousand words. Instagram is the perfect example of that. In 2019, the platform has risen the most in terms of use (a growth of 26), and that is not surprising. Since the rise of influencer marketing, the social media platform has been running at full speed. The platform is not just a channel to share attractive images. Nowadays, Instagram is used en masse by brands, influencers and a combination of the two.

Brands are looking for new ways to reach their audience. They no longer do this on their own behalf, but they give that task to influencers. These are people with many followers and a wide range. By means of posts, stories or a short vlog video via IGTV, the product of the brand is highlighted on the influencer's channel. Instagram is therefore the perfect channel to distribute this content because an influencer can easily share a link that generates valuable traffic to a website.

Read all the ins & outs here

read our blog about picking an influencer here.

Another booming trend in the marketing world is personalization. Thanks to current techniques, we have more and more access to 'big data'. Geographic information, information about someone's device or information about what kind of music someone likes to listen to. With this data, a brand can do an awful lot nowadays. All you have to do is know what your target audience needs and then you can promote your product or service in such a way that it becomes interesting for the consumer.

In recent years, the possibilities have become much more specific. Anonymous visitors can also be targeted based on search terms, URL references, and location. This makes it even easier for a brand to show ads to potential consumers.

Who would have thought that talking to a robot would become a reality? The latest technologies prove it's possible. We've written a blog post about chatbots and their pros and cons. The rise of artificial intelligence (AI) has been picked up by the marketing world. Brands use chatbots to engage with consumers to relieve customer service.

Messenger bots even go a step further. Take airline KLM, for example. Klm's bots book a flight for you, check your luggage and ask if you've had a nice flight. All automatically via the Messenger bot.

There are more and more ways to reach consumers through artificial intelligence. Google Home and Alexa are the perfect example of a home assistant that not only helps the consumer with small tasks but also has infinite information from this person. A convenient way to respond as a brand.

TikTok was launched on August 2, 2018. This platform for young people makes it possible to share music videos from 3 to 15 seconds. In the last two years, TikTok has grown by 830,000 users aged 6 to 18. The huge data available to the app can be of interest to brands. The platform allows you to share targeted content that suits the audience but also ensures conversion or brand awareness.

Forerunner Musical.ly appeared in 2014 and already had 90 million users in 2016. An average of 12 million videos were posted per day. In 2017, the platform had more than 200 million users. At the end of 2017, the owner combined Musical.ly with TikTok, making TikTok the only platform for fast, interactive videos.

Transition from TV to Netflix

The biggest trend of recent years has been the transition from traditional TV to Netflix. Since 2014, TV use has declined sharply. The user has taken matters into his own hands and is no longer guided by what can be seen on TV but determines his own viewing schedule. We don't just watch TV on television, but phones, tablets and laptops serve more and more as a medium. What is remarkable is Netflix's growth since 2014. The platform was then used by 614,000 people, which increased to 3.17 million users in 5 years.

What does this mean for online marketing? Consumers are willing to engage with a brand, but this goes according to their own agenda. They determine their own viewing time and expect a personal approach. No more waiting times or silly commercials. They want clarity and want to be able to identify with a brand or product. As a brand, you no longer have to speak in your own name, but use a chatbot or influencer to pick up these tasks for you.

We look forward to the marketing trends of 2020 and are curious about what the next 10 years will bring us!

Become an online Boss? Sign up for the newsletter!

About the Author: Sander

Sander is the boss at Baas & Baas. As an entrepreneur and online marketer, he is always looking for the best possible solutions. Enjoys traveling the world for inspiration and great workplaces.

Do you want to become an online boss? We like to make your website a boss on the internet.

We offer all websites one free quick scan On.